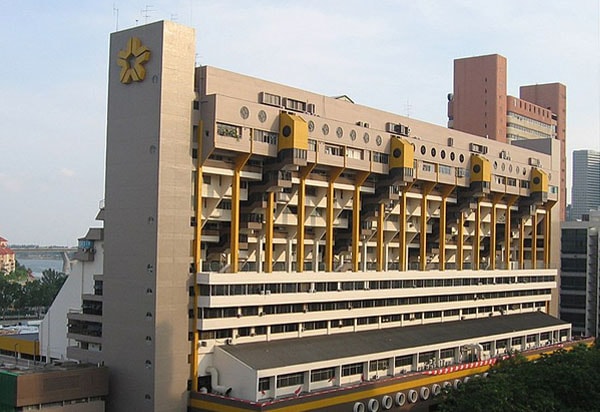 Golden Mile Complex is not an official bus terminal. Instead, it is a more popular pick-up and drop-off point for express buses going to and from Singapore. The complex is located along the Beach Road, next to Golden Mile Tower and opposite of the Golden Mile Food Centre.

There are several popular bus operators opening their bus ticket counter at the Ground Floor of the Golden Mile Complex building. Among them, include Transtar, Sri Maju, StarMart Express, Grassland Express, Five Stars Tours and Konsortium.

Since Golden Mile Complex is not an official bus terminal, there is no official platform either. Most of the time, the platform where you board the bus is on the right side of the building. There is no signage, but you can notice the boarding point when you see some buses parking at that location.

HOW TO GET TO GOLDEN MILE COMPLEX