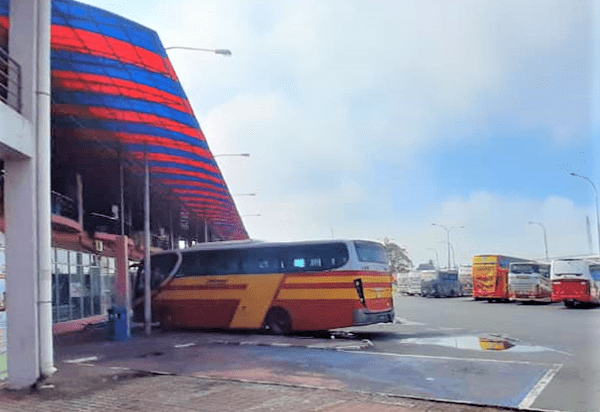 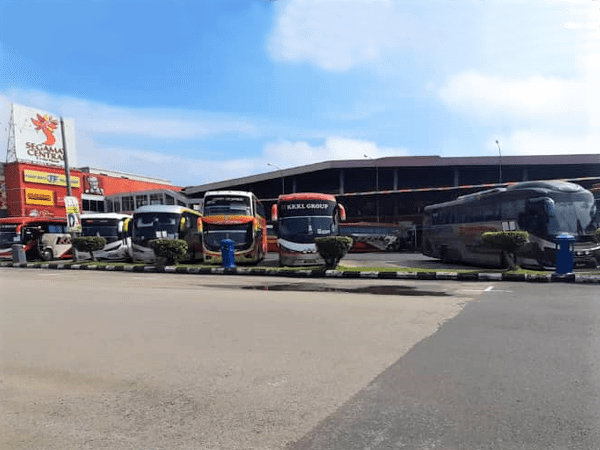 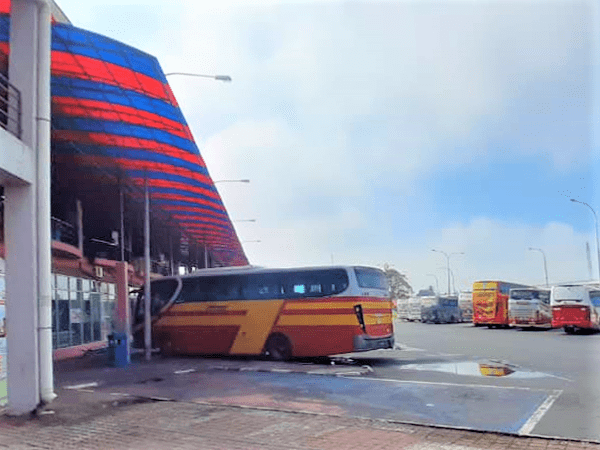 Segamat Terminal, or the official building name ‘Terminal Pengangkutan Awam Segamat’; is the main express bus terminal in Segamat. Apart from express bus services, you can also find other public transportation services such as domestic buses and taxis in the terminal.

Where is Segamat Bus Terminal located?

The terminal is located in the city area, nearby the Segamat KTM train station and just beside the Segamat Central mall. See in Google Map »

Passengers can buy Terminal Segamat online tickets at BusOnlineTicket.com. We have partnered with various operators to provide the most comprehensive online booking portal for our customers. You can check bus schedules, compare prices and book the tickets for buses departing from Segamat Terminal and many other bus terminals and locations on our website.

Below are some of the popular Segamat Bus Station bus routes available for online booking:

How to Go to Segamat Bus Terminal?

Within Segamat, one of the public transportation options available is the Segamat BMJ bus (Bas Muafakat Johor). You can refer to their official site for the latest update on the routes and the BMJ bus schedule. For students from UiTM Segamat, they can also reach Segamat Terminal from UiTM Segamat with BMJ.

✔️ Intercity Buses From and To Segamat

There are few operators that offer bus services that connect Segamat to other cities in Johor.

✔️ KTM Train From and To Segamat

Some of the cities that are connected to Segamat via this train service include Gemas, Johor Bahru, Kluang, Kuala Lipis, Pasir Mas, Tanah Merah and many more. The intercity train service is not as comfortable or as advanced as the ETS train service and most of the time, the locals prefer to take the bus to get to these destinations.

Segamat bus station is a two level building with the bus platform on the Ground floor and the ticket counter on the First floor. If you prefer not to climb up the stairs to the ticket counter, just book your tickets online at BusOnlineTicket.com and show the booking confirmation email to the driver to board the bus.

Basic amenities such as washroom, prayer room for Muslims and food court is also available at the terminal. Moreover, the terminal is located next to a popular mall called Segamat Central so passengers can easily get supplies of food or basic necessity at the mall.

Apart from that, passengers can also find taxi service and domestic buses at the terminal. These services improve the conveniences for the passengers to go their next destination upon arrival.

How to buy a bus ticket from or to Segamat Bus Station?

Do I need to register to book a Segamat bus online ticket?

We have up to 200 operators available for booking. You can check the full list of bus operators on our website. Popular buses in Segamat Bus Terminal include KKKL Express, S&S International, Mayang Sari and many more. You can easily check their schedule and price on our website.

You can show the Booking Confirmation that we sent to your email to board the bus. Booking confirmation are mostly instant, if you have not recieve your booking confirmation within 30 minutes, you can reach out to our customer service via email or phone call at +603-20274626.

Other Popular Terminals in Johor 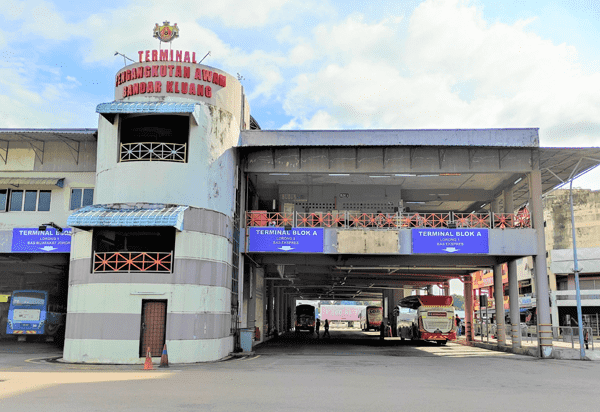 Other Popular Bus Routes from Segamat

Other Popular Bus Routes to Segamat