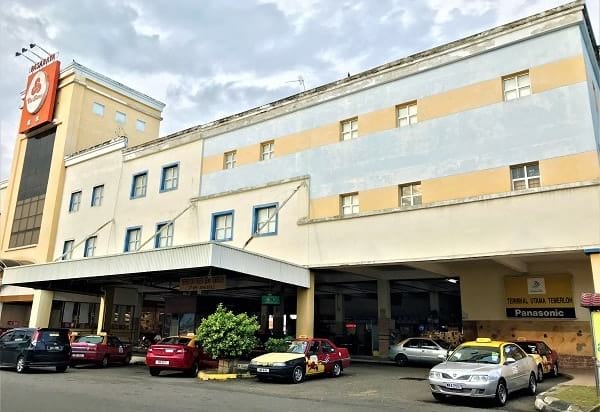 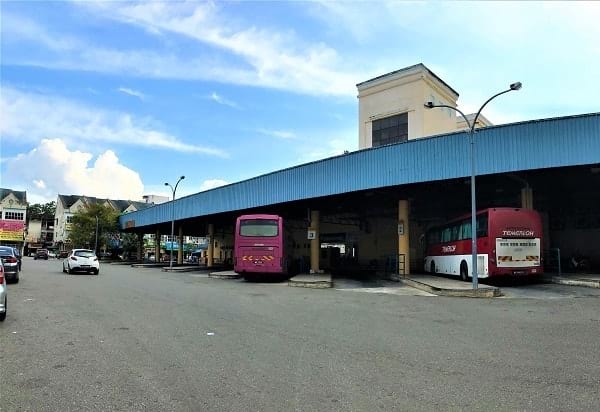 Temerloh Express Bus Terminal (Google Map: Stesen Teksi Terminal Utama), is the main bus terminal that serves express buses going from and to Temerloh, Kuantan. The locals also call the terminal as Terminal Utama Temerloh. Actually, the building is connected to “The Store”, a well-known supermarket with branches all over the country. The building has a taxi station on the front side and an express bus terminal at the back. The location of the Temerloh Bus Terminal, which is in the middle of the town is very convenient for the passengers.

Please note that there is another bus terminal in Temerloh called “Terminal Bas Lurah Semantan”. The location of the terminal is towards the east of Temerloh Express Bus Terminal. This bus terminal however, serves the local buses within Temerloh and nearby the town.

Other bus operators you can find at the Temerloh Bus Terminal include Cepat Express, Utama Express, Bulan Restu, MaraLiner and many more.

Being the main bus terminal in Temerloh, basic amenities and facilities are available and complete for the convenience of the visitors. For instance, you can find washrooms and prayer rooms for the Muslims at the bus terminal. Additionally, the waiting area in front of the ticket counter is spacious to accommodate the crowd especially during festive seasons.

If you need some drinks or snacks, you can try to get them from the minimart and small food stalls available at the bus terminal. Moreover, since the terminal is connected to “The Store”; a supermarket, getting anything should be very easy. Therefore, one can travel to Temerloh Bus Terminal with ease.