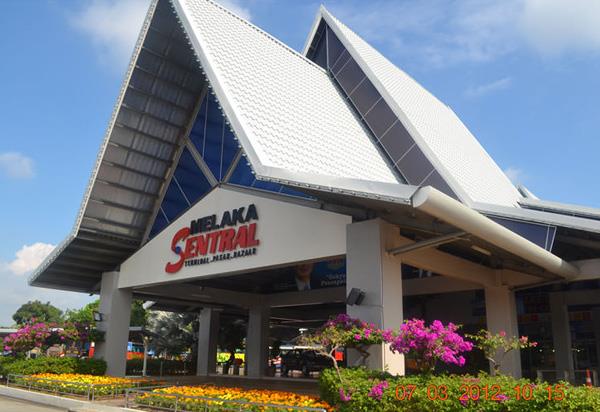 The city around this bus terminal does not have much action during the weekdays and is generally closed down by 7:00 p.m. On the contrary, weekends are booming with a festive nightlife. There are several hotels available in surrounding Melaka. An example of what to expect for travel time from the Melaka Sentral Bus Terminal is about two hours and four dollars to get to Kuala Lumpur, and around four hours and about twelve bucks to get to Singapore.