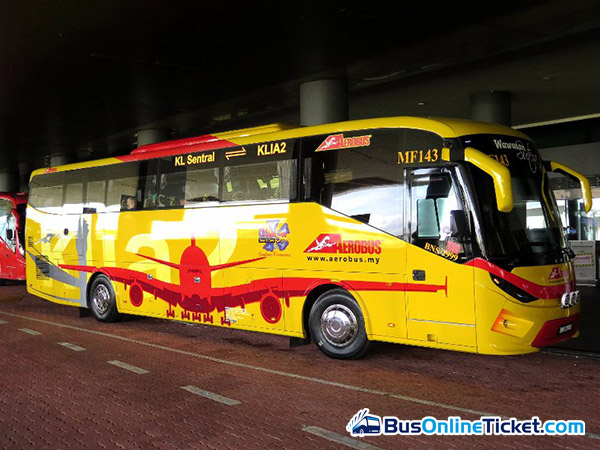 AeroBus was established since 2007. AeroBus management believes in the 3C concept which is “Cheap, Convenient and Comfort”. The vision propel the whole team strives to provide an efficient and quality service that fulfils the general public’s needs.