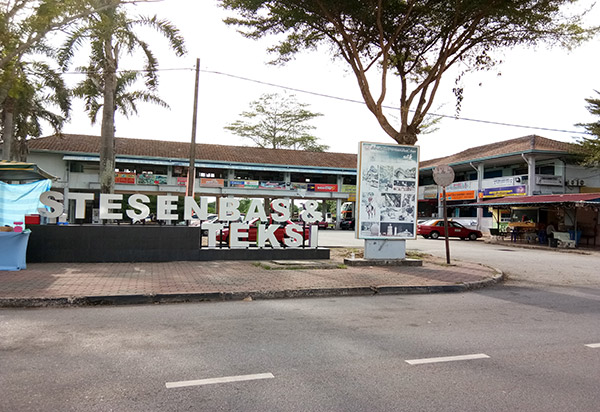 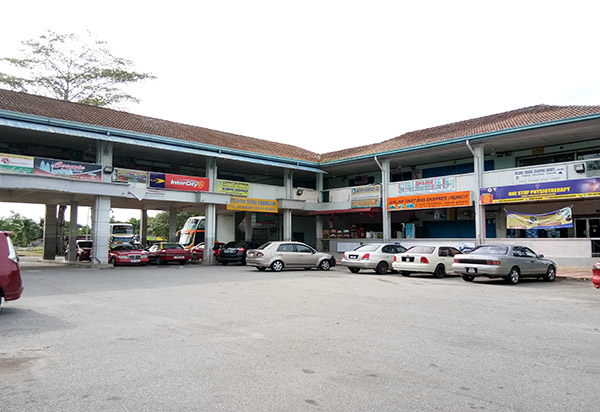 Changlun Bus Terminal, or locally known as Arked Perhentian Bas dan Teksi Changlun is situated centrally at the Changlun town. The terminal is a double-storey open-air bus terminal mainly utilized by the locals and the travelers from Thailand as Changlun is quite near to Thailand. Apart from that, the terminal is strategically located nearby the education institution such as Universiti Utara Malaysia Sintok (UUM) and Kedah Matriculation College. Hence, you will usually see students in the terminal during weekends and holidays.

Where is Changlun Bus Terminal located?

Passengers can buy Changlun Bus Terminal online tickets and book for a trip from or to Changlun at BusOnlineTicket.com. We have partnered with various operators to provide the most comprehensive online booking portal for our customers. You can check bus schedules, compare prices and book the tickets for buses departing from Changlun Bus Terminal and many other bus terminals and locations on our website.

Below are some of the popular Changlun Bus Terminal bus routes available for online booking:

How to Go to Changlun Bus Terminal?

Changlun Bus Terminal can be reached by riding the local bus named myBAS Perlis. Other than that, taking a taxi or GrabCar is also a good choice of travelling and it is the most popular travelling method that used by the students.

✔️ How to go to Changlun Bus Terminal by myBAS Perlis?

myBAS Perlis is a public transportation service that provided by Maraliner Sdn Bhd starting from year 2015. It is created to provide the bus services that travel to both urban and rural area and at the same time increase the accessibility to these areas. The operating hour of myBAS Perlis is from 6:00AM to 9:00PM every day and the service is available each 30 minutes to 1 hour and 30 minutes, depending on the route. Travelers can take the following lines to travel to Changlun Bus Terminal:

Basic amenities such as washrooms, sheltered waiting area and parking lots are available at Changlun Bus Terminal. Apart from that, there are also ticketing counters and office of the operators at the terminal. For the travelers who wish to fill their hunger, they can buy some food and drinks from the convenience store and food outlets.

Other than that, the travelers can use the taxi and domestic bus services at the terminal to travel to their next destination upon their arrival.

How to buy a bus ticket from or to Changlun Bus Terminal?

Do I need to register to book a Changlun bus online ticket?

We have up to 200 operators available for booking. You can check the full list of bus operators on our website. Popular buses in Changlun Bus Terminal include Cosmic Express, KKKL Express, KPB Express and many more.

You can show the Booking Confirmation that we sent to your email to board the bus. Booking confirmation are mostly instant, if you have not receive your booking confirmation within 30 minutes, you can reach out to our customer service via email or contact us.

Other Popular Terminals in Kedah 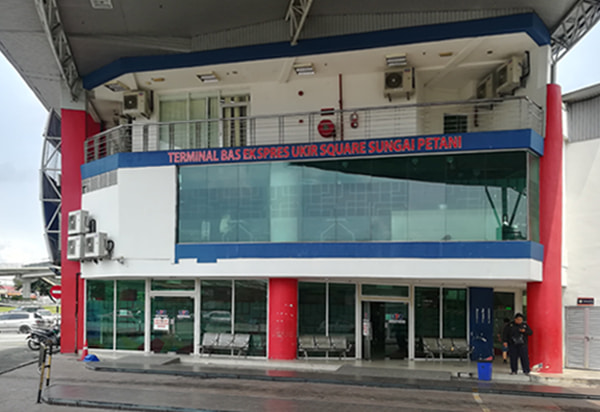 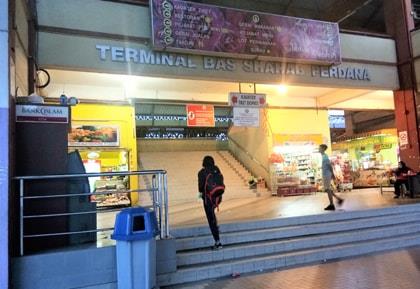 Other Popular Bus Routes from Changlun

Other Popular Bus Routes to Changlun