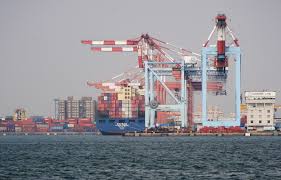 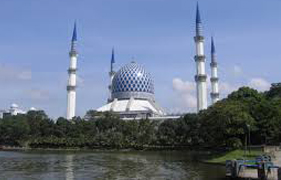 Klang is the former capital of the Selangor state in Malaysia. It is mostly known for being one of the port cities in Peninsular Malaysia and is considered as a royal city among the locals. It was said that Klang has been a place of human settlement since prehistoric times, proven by ancient artefacts found within the vicinity of the town.

But moving on to a more modern time, Klang has a lot more to offer then prehistoric artefacts. Throughout the years, Klang has developed tremendously into a thriving city with rapid growth from the modern townships like Bandar Botanic, Bandar Bukit Tinggi and more. Some of the attractions in Klang are:

One of the most preferred method of traveling to this royal city is by taking a bus to Klang, allowing the passengers to get a good view of the surroundings while on the journey. Most of the bus to Klang will depart and arrive at the Klang Sentral Bus Terminal, the main transportation hub in the city.

The Klang Sentral Bus Terminal is a considerably new bus terminal located in the northern part of Klang, at Jalan Meru. This modern-looking building offers a huge space for passengers to wait and alight from their respective buses comfortably, even during the holiday seasons.

Pick-Up and Drop Off Points for the Bus to Klang
Although the Klang Sentral Bus Terminal is the main bus terminal in the city, there are also other bus operators that make pick-ups and drop offs at other locations. Those bus operators include Five Stars Express, Grassland Super VIP Express, Transnasional, SE Express and more.

Book your tickets for the bus to Klang today!