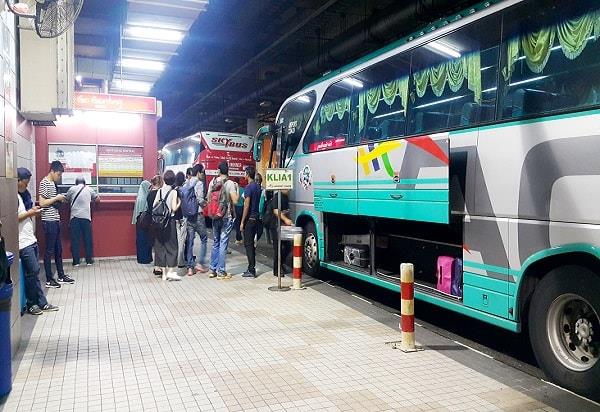 Malaysia is a beautiful and fascinating place to explore. Travel options are important but this can be confusing for foreign visitors. The Putra Bus Terminal is available for express bus service for those in the eastern states such as Kelantan, Terengganu, and Pahang. This terminal is located near the Putra World Trade Center, the Chow Kit area, and the Mall. The Putra Bus Terminal can be reached by the Putra Halt KTM Commuter Station or the PWTC Station of Star LRT line.

The easiest way to get to the Putra Bus Terminal is via the Ampang Line for those in the city center, or it is possible to go via the KTM commuter train. The Ampang Line is a bridged sidewalk that links to the station and is about 500 km. The best form of travel is by bus. It is also the cheaper alternative.

The air conditioned Putra Bus Terminal amenities include luggage storage, snack booths, a taxi stand, and a surau. There are several nearby hotels, restaurants, and the nearest train station is within walking distance.

It is always a good idea to purchase bus tickets in advance, which can be done at the ticket counter or online. The Putra Bus Terminal is the smallest and most neglected on the three primary bus terminals. The location of Putra Bus Terminal is inconveniently situated; however, this is also a bus terminal that handles a very large number of travelers that are headed to popular destinations.