There are several places to visit in Malaysia, but one of the most beautiful and enchanting is the City of Melaka a.k.a Malacca. Located in the state of the same name, Malacca is known for its cultural and historical heritage. It enjoys a diversity, which few other places can compare to and this is primarily because of the British, Portuguese and Dutch influences that were, once part of its history.

Malacca is the capital city of Malacca state and is located about 2 hours from the Malaysian capital of Kuala Lumpur. The city enjoys the unique reputation of being voted as a World Heritage Sight by UNESCO. It is a fairly large city, which means you will require some mode of transport to move around. A good option would either be taxi or monorail. There are also a good number of buses that ply to and fro to different locations within the city. Another popular method is to rent a bicycle, which can also prove to be quite cost effective. However, if you’re an enthusiastic traveler, then traveling by foot would be the best option.

There is plenty to see in Malacca. One could visit the older part of the city to get a glimpse of the European era remnants, which are still quite apparent in the form of houses, buildings, and shops. There are lots of places to visit and check out such as the Baba and Nyonya Perranakan Museum, Cheng Hoon Teng Temple, Dutch Square, Christ Church, Malaysian Navy Museum etc.

If you visit in January, you will have the unique opportunity of witnessing one of Malacca’s most popular festivalsÍ¾ the Malaka Kite Festival. Here, you get to see creatively designed kites and entertaining kite flying competitions. Even tourists can purchase their own kites and fly them at the festival.

Other activities include going on a pirate ship ride called the Pirates of Melaka, amphibious trips on the Melaka Duck Tour, the famous Sound & Light Show, Melaka River Cruise, Panorama Melaka (a double-decker bus tour of the entire city), Taming Sari Revolving Tower and so on. 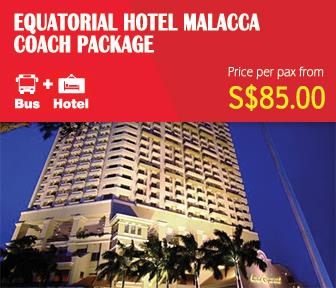 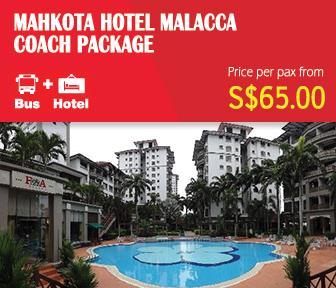