Home » Coach & Train Tickets in Europe and US

Coach & Train Tickets in Europe and US

Looking for coach or train tickets in Europe or United States? Book your tickets online easily with just few clicks. Booking online is easy and you get to save the cost of travelling to the terminal for advance booking.
Book Ticket Online Now 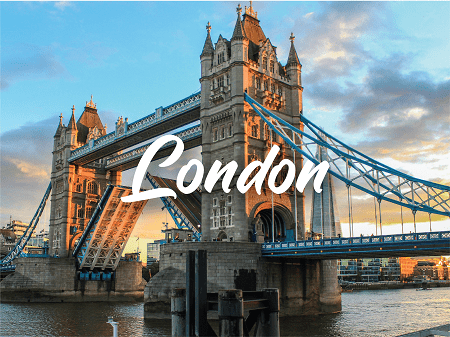 London currently has 4 UNESCO World Heritage sites in London including the Royal Botanic Gardens at Kew Gardens, The Tower of London, Maritime Greenwich as well as the Palace of Westminster, Westminster Abbey and Saint Margaret’s Church.

Travelers will always visit the Buckingham Palace when they visit London. Every Summer, the State Rooms at the palace will be opened to the public although it is serving as the venue for royal events and ceremonies. Next, the Big Ben and Tower Bridge are the iconic spot in London where travelers will not skip! Apart from that, travelers that love museums should never miss the chance to visit The British Museum. Among the great amount of collections of the museum, ‘The Rosetta Stone’ from Egypt and ‘The Elgin Marbles’ are two of the famous collections.

Paris, the capital of France which also known as the ‘city of love’ and ‘city of light’ is one of the cities that the travelers like the most. In Paris, travelers can enjoy the café culture and the pastries, go for fashion shopping as well as shower themselves in the beauty and majestic of arts.

The top must-visit-attraction in Paris is no doubt the Eiffel Tower, the landmark of Paris with 324 meters-height. Following by the Louvre Museum which the visitors can view the original masterpiece of Leonardo da Vinci, Mona Lisa. The next popular spot in Paris is Cathédrale Notre-Dame de Paris, a historical Gothic cathedral that was built during the Middle Ages. Other than that, Arc de Triomphe is also a famous spot. This monument was built to celebrate the victory of French armies after Napoleon I’s victory at the Battle of Austerlitz. 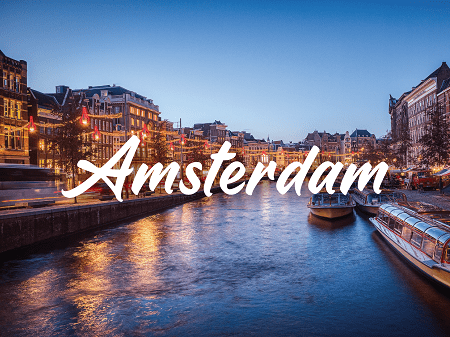 Amsterdam is the capital of Netherlands and the most populous city in the country. At the same time, it is also a 17th-century inner city and is well known around the world.

The top sight in the city is the Van Gogh Museum. Other than the artwork of Vincent van Gogh, the museum also displays the artwork from other artists. One of the most famous artworks by Vincent van Gogh that is displayed in the museum is the ‘Self-Portrait with Grey Felt Hat’. Travelers can also visit other popular art museums such as the Rijksmuseum and Stedelijk Museum Amsterdam which are located near to each other. Apart from that, Anne Frank House is also one of the most visited attractions in Amsterdam. It is the house of Anne Frank, the writer of the ‘The Diary of Anne Frank’ and is now a biographical museum. 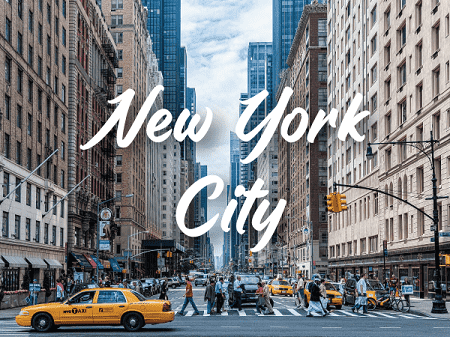 New York City, also known as ‘The Big Apple’ is currently the city that has the most populous in the United States. Other than the center for finance and trade, this city is also the center for food, culture and fashion.

Other than the iconic Statue of Liberty National Monument and the Empire State Building that can always be seen in the movies, Times Square in New York City is the main commercial intersection, entertainment center and also the Broadway Theater hub which the travelers should not missed! Besides, the Central Park is also a must-visit-attraction in New York City. There are many attractions in the park including the Central Park Zoo, American Museum of Natural History and Gapstow Bridge. Apart from that, travelers can also go to the 72nd and 96th street to look for the cherry blossom trees.

You can check out more routes available for online booking. Plan your trip, check schedule and book online.
Check Trip
﻿
We Accept :