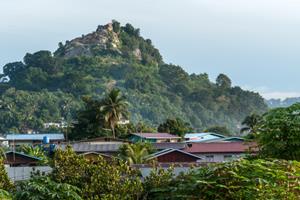 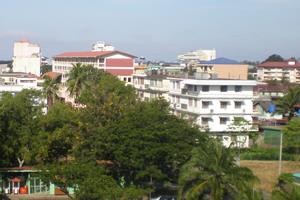 Tawau long distance bus terminal is located beside the famous seafood stalls. Here travelers board buses for Lahad Datu (150 km away), Sandakan (360 km away) and Kota Kinabalu (560 km away).

Bus to Tawau
Choosing how to get around once you reach your destination when traveling abroad is not always an easy process, especially if you’re unfamiliar with the area. However, if you’re planning on visiting Malaysia, you would do well to consider bus to Tawau and the surrounding areas. Not only is Tawau bus travel a simple way to hit all your points of interest while in the area, but it’s a convenient and very economical way to travel from city to city as well. Bus to Tawau is also the right choice from an eco-friendly standpoint. Look into it for yourself today!