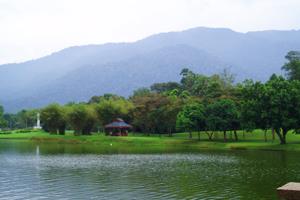 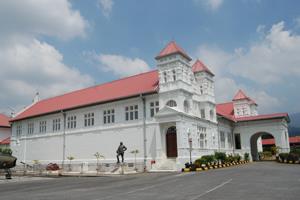 Taiping is the second largest town in Perak, after Ipoh. Taiping is well known for the frequent rainfall that occurs in the city, earning the nickname Rain Town. Due to this, the town is full of a fertile collection of flora so it is no wonder that some of the attractions available in Taiping are based on nature.

Some of those attractions are:

Despite its climate, Taiping still manages to get a large amount of visitors annually. And a couple of the most popular way to travel to this rainy city is by taking a train (KTM) or bus to Taiping. However, when considering the duration of the journey, people tend to opt for the bus to Taiping compared to the train.

Pick-Up and Drop Off for the Bus to Taiping

Since most of the bus to Taiping will make pick-up and drop offs from several locations, the passengers will have a few options to where they want to get off from the bus. Some of the bus operators that goes to the mentioned locations are:

Book your tickets for the bus to Taiping today!