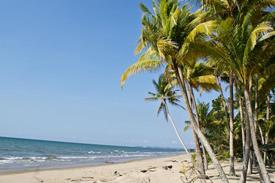 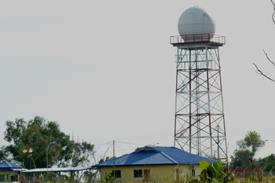 Miri is a coastal city located in the north-eastern region in Sarawak, Malaysia and near the border of Brunei. It is the second largest city in Sarawak and earned the nickname “Oil Town” due to the fact that the development of Miri originated from the discovery of an oil field. Thus, Miri was further known as the birthplace of the petroleum industry in Malaysia.

But more recently, Miri was also known as the “Resort City”, due to its fame of being a popular tourist destination. Some of the interesting points that are available at Miri are like:

Some of the most preferred way to travel to this beautiful coastal city is either by taking a flight, ferry or bus to Miri. However, when considering the costs and the duration of the journey, most visitors tend to opt for taking the bus to Miri. The main bus terminal in Miri is the Miri Bus Terminal, located near Pujut Corner.

Miri is recognised as the Resort City due to the fact that the city is full of attractive areas, from parks to beaches. The Tanjong Lobang Beach is one of the most popular spot to enjoy a nice, warm day in the sun and watch the sunset after that. Some of the most famous hotels and resorts available in Miri include Miri Marriott Hotel, Parkcity Everly Hotel.

Pick-Up and Drop Off Points for the Bus to Miri
The main bus terminal in Miri is the Miri Bus Terminal located near Pujut Corner and the bus operators that caters for the route of bus to Miri is the Bintang Jaya Express, Biaramas Express. However, these buses to Miri only departs from a number of locations like Kota Kinabalu, Bintulu, Kuching, Lawas, Limbang, Sarikei, Serian and Sibu.

Book your tickets for the bus to Miri today!