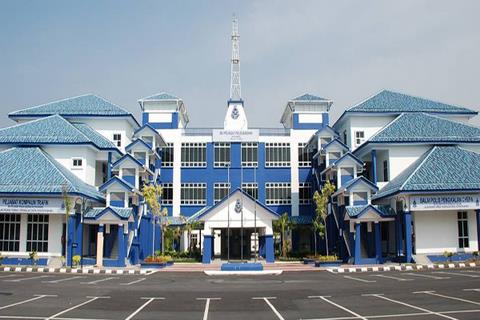 Kota Bharu is the capital city of the Kelantan state in Malaysia, located at the northeastern side of Peninsular Malaysia which is close to the Thai border. Nicknamed as “The Islamic City”, Kota Bharu’s population majorly consists of the Islamic community and is home to many beautiful mosques, various museums, unique architectural buildings of the royal palace and former royal structures.

But apart from the unique buildings, Kota Bharu is also known for their delicacies, such as:

In order to experience it yourself, the most preferred way of traveling to this cultural city is by taking a flight, train or bus to Kota Bharu. However, due to the price of the airline tickets and the duration of the journey, travelers tend to opt for taking a bus to Kota Bharu, which is the considerably cheaper and faster choice.

Pick-Up and Drop Off Points for the Bus to Kota Bharu
Most of the bus to Kota Bharu will make drop offs at several locations (depending on the passengers’ requests) before finally arriving at the Kota Bharu Bus Terminal near Tesco. Some of those bus operators are namely Transnasional, Maraliner, KKKL Express and more.

Book your tickets for the bus to Kota Bahru today!