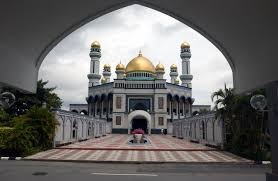 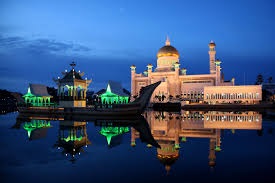 Bandar Seri Begawan is the capital and largest city in Brunei. Although the majority of the Brunei population is Malay and Chinese, there are also other cultural communities like Bisaya, Belait, Dusun, Kedayan, Murut and Tutong.

Bandar Seri Begawan is also home to a number of magnificent historical structures, like the Istana Nurul Iman, the largest residential palace in the world (according to Guinness World Records). It is also one of two prime minister offices within the city, with the other located at Jalan Kumbang Pisang.

Other places of interest also include:

One of the most preferred way of traveling to this magnificently historic city is by taking a bus to Bandar Seri Begawan. Currently, there is only one main bus terminal within the city which is the Bandar Seri Begawan Bus Terminal, located near the coastal area of Jalan Cator.

Book your tickets for the bus to Bandar Seri Begawan today!