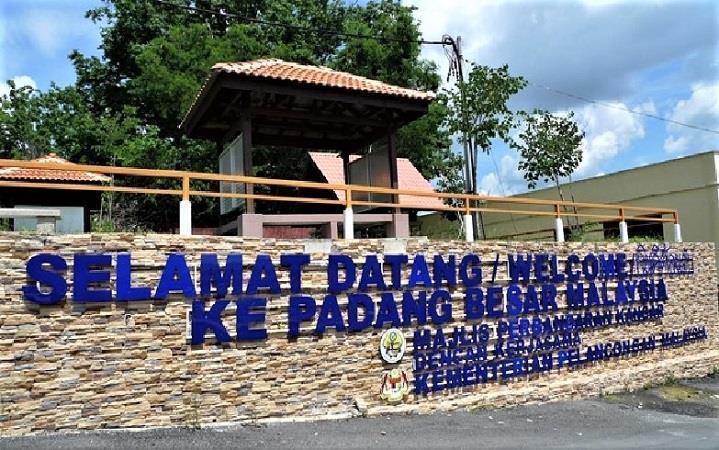 I had always wanted to visit Thailand since I was young. Therefore, I had planned a trip to travel to Thailand during the holiday. After thoughtful consideration, I decided to take the train from KL Sentral to Padang Besar before taking the train from Padang Besar to Hat Yai, Thailand. My travel itinerary was as follows: 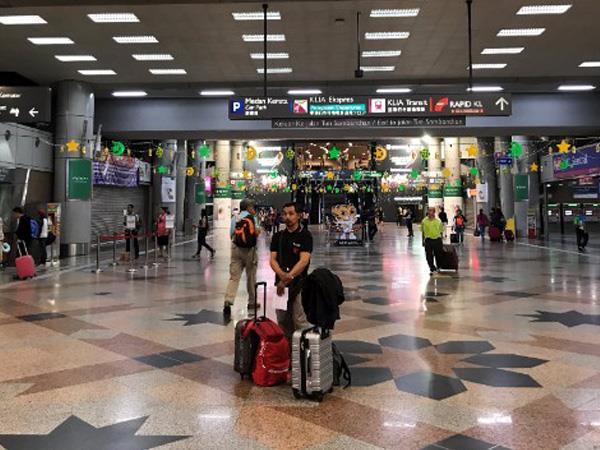 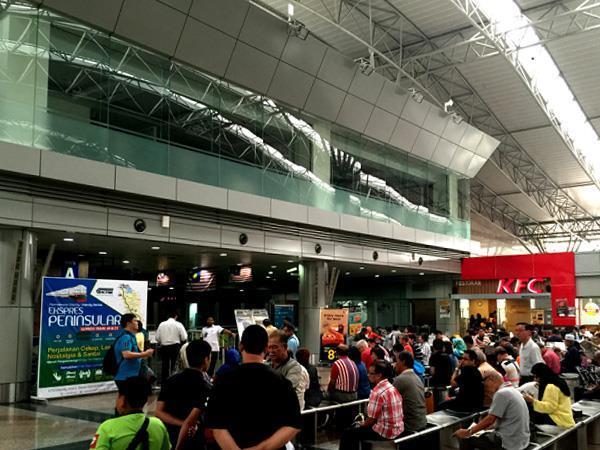 On that day, I went to KL Sentral with LRT. Once I reached there, I headed to the KTM Ticket Counter to confirm about my train ticket booking. You can easily find KTM counter on the 1st Floor. Alternatively, you can go to the 2nd Floor where you can find more KTM counter specifically for the ETS train service.

Taking a Meal Before Departure

During a boring waiting for the train to reach the station, you can fill up your stomach with some food first. There are many food selections in KL Sentral for you to choose. Popular fast food restaurants such as McDonald’s, KFC and Burger King are available in the train station. 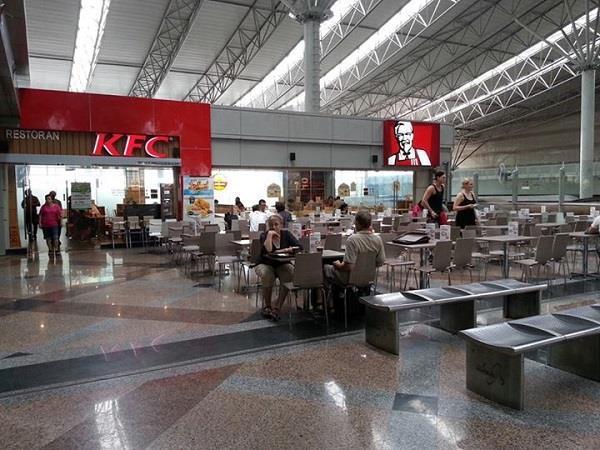 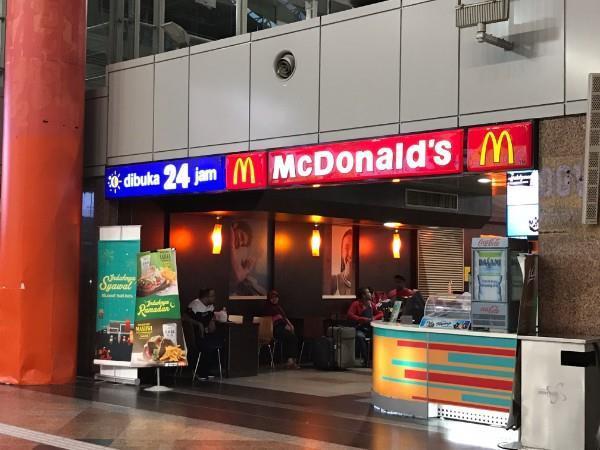 If you have more time before departure, you can go to the Nu Sentral shopping mall situated next to the KL Sentral for more choices of meals.

I looked around to see where I should go next. Then, I saw there were two different gates opened for different destinations. The KTM Komuter service is another train service operated by KTMB for intercity travels. Passengers for ETS train service need to follow and pass through Gate C next to the KTM Komuter entrance gate. 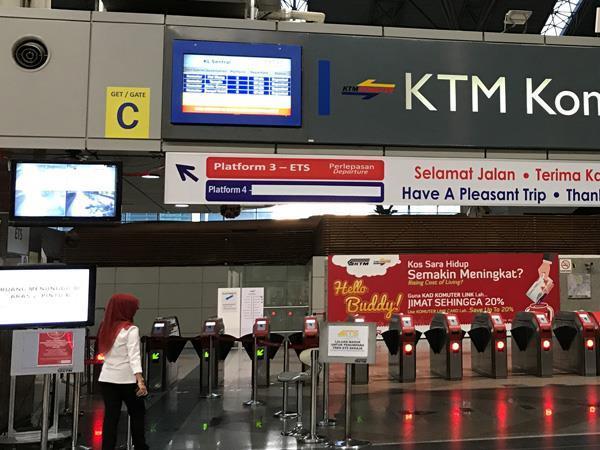 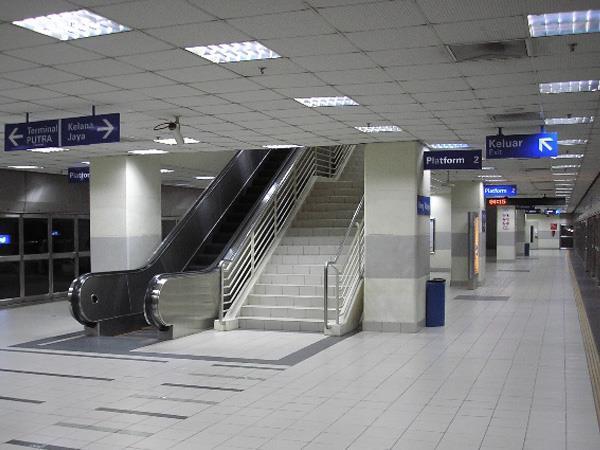 After showing the KTM ticket voucher paper to the staff that was guarding the gate, I went down to the departure platform. Usually, people will take the escalator to go down but if you need a lift, there is one lift on the left before the escalator. 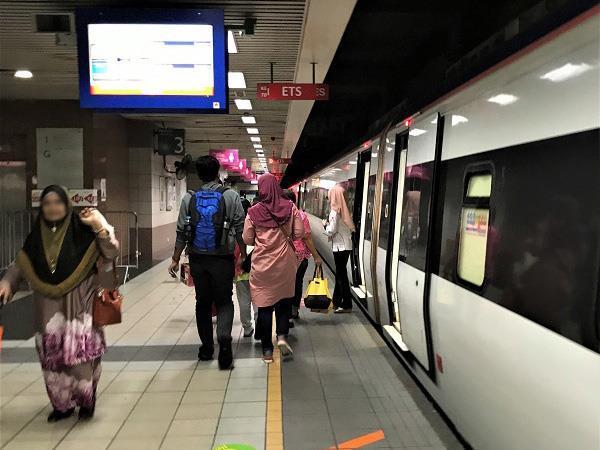 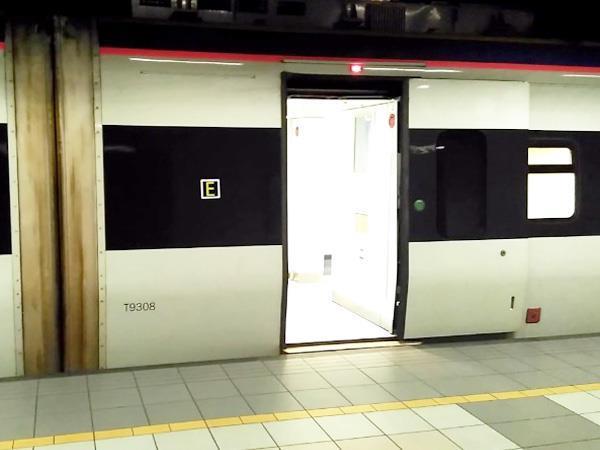 After waiting for a while, the train came and passengers started to fill up the train and settled down to their seats. The seats in the ETS train were comfortable. The train was fully air-conditioned and there was also F&B Bar in coach C that sells food. 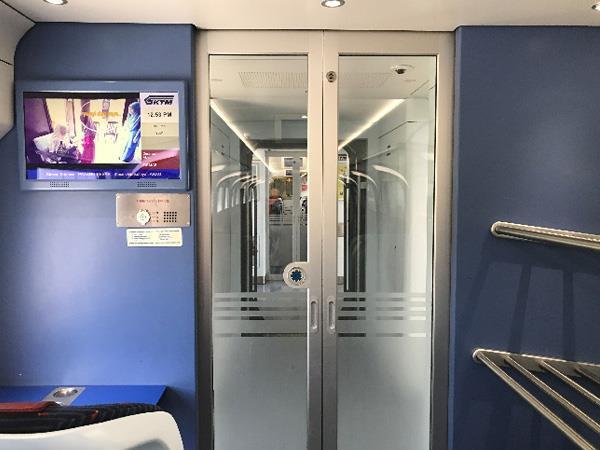 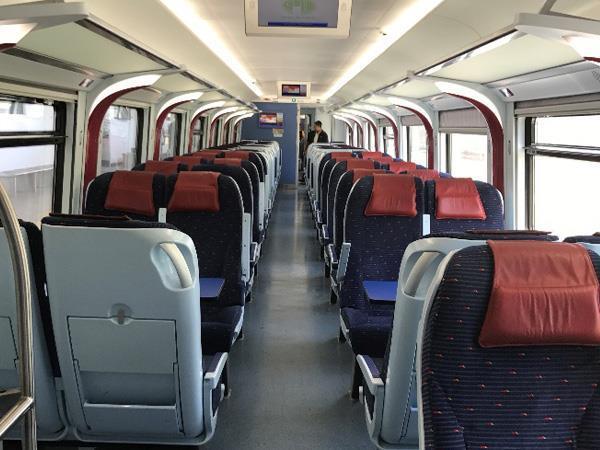 Tips: Consider having a sweater or blanket with you for the train journey because it might get cold after two hours being on the train.

After few hours, I finally reached my destination. The train from KL took me about 5 hours 30 minutes to reach Padang Besar. I sat comfortably and waited for the train to stop completely before I stepped out of the train to the arrival platform in Padang Besar. 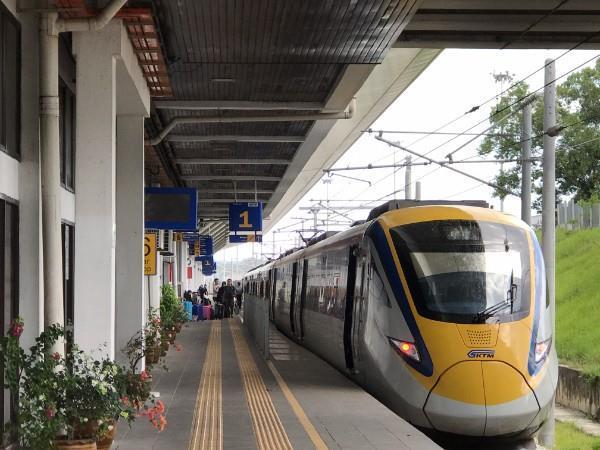 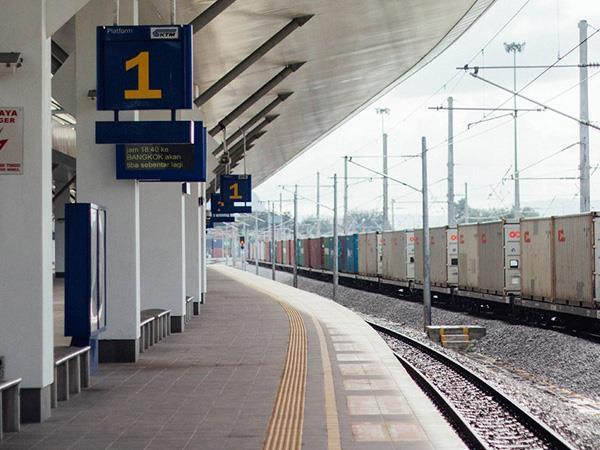 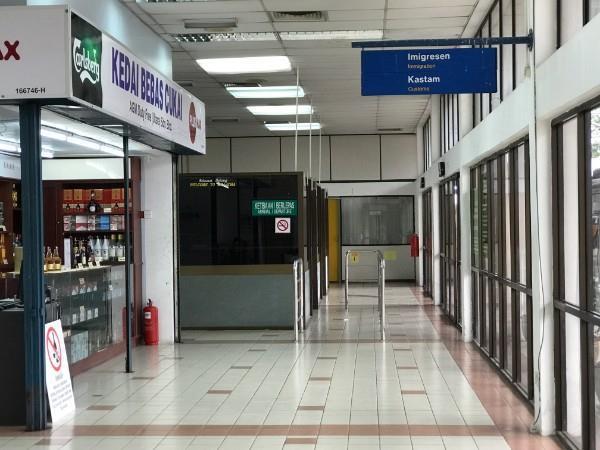 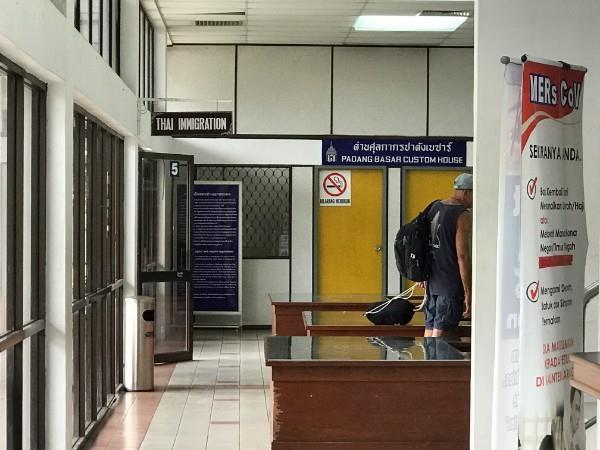 Both Malaysia Immigration and Thailand Immigration checkpoints were in the same building, which is at the Padang Besar train station. The distance between the two checkpoints was not far and passing the immigration point was easy. 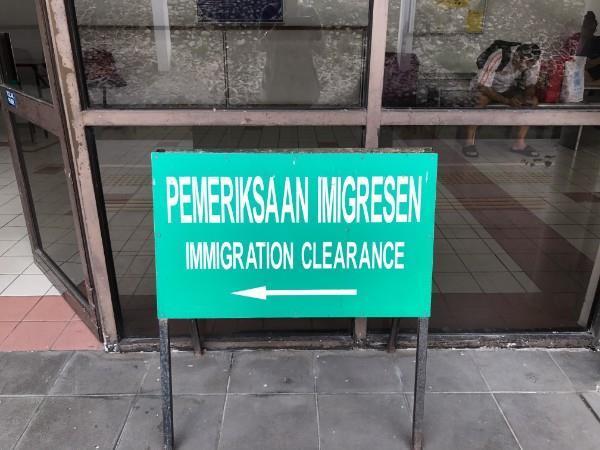 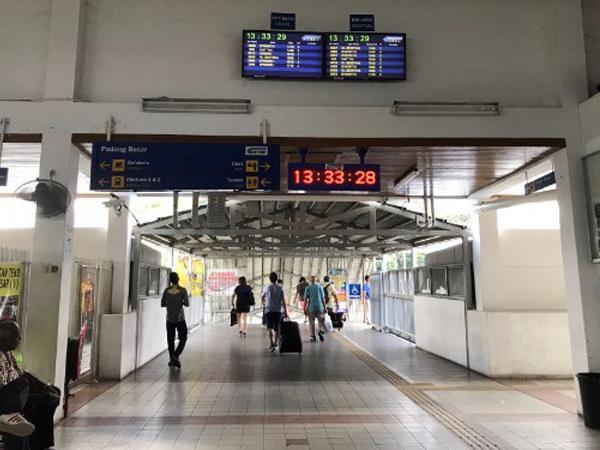 I got hungry after passing the immigration. Thus, I decided to take a break from the train journey and get something to eat in Padang Besar while visiting the town for a bit.

After I walked out from the train station, I saw many transportation options for travellers to proceed with their next journey. You can take a taxi, van or motorbike to your next destination. A motorbike ride to travel around Padang Besar sounds like a good and fun budget option and that was exactly what I did. 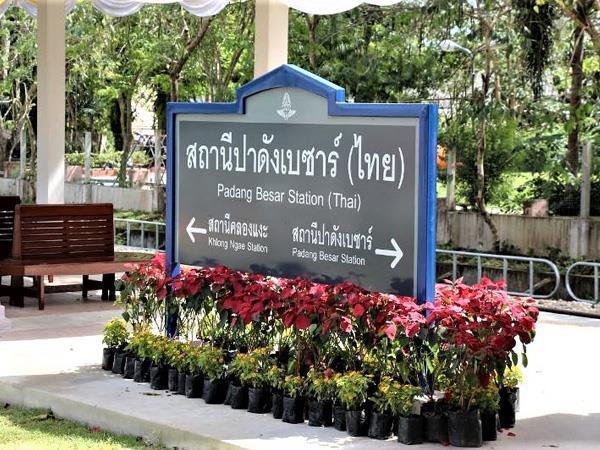 My next train trip after visiting Padang Besar was taking the train from Padang Besar to Hat Yai. I noticed that you could also travel to Hat Yai with a taxi or a van transfer service provided by travel agencies. Please note that taking train will cost you less compared to a taxi.

I had included many things to do and places to visit on my travel bucket list. The travel experience was so good. Therefore, I am ready to embark on a more little adventurous journey on my own in the future. So long, guys!