The Adventure to Penang (ETS from KL to Penang) 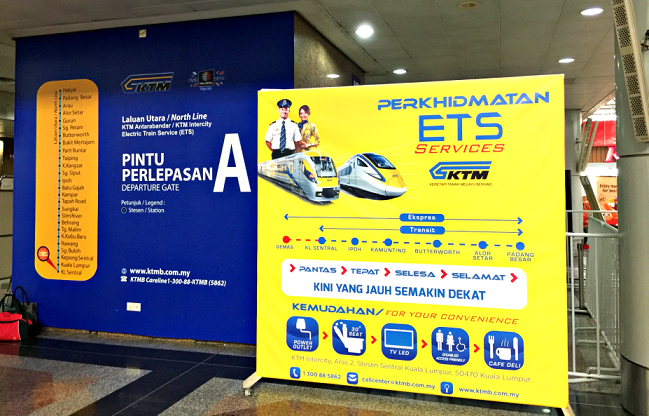 I’ve once heard that Penang is considered as one of Malaysia’s important states, despite being the second smallest state in the country. So I decided to take a trip there and I wanted to share with you my experience.

For this trip, I decided to took Electronic Train Service (ETS) from KL to Penang, or should I say KL to Butterworth, because that’s where I’m supposed to get off. In order to take the ETS, I have to make my way to KL Sentral first because most of the trains in Klang Valley are connected there. 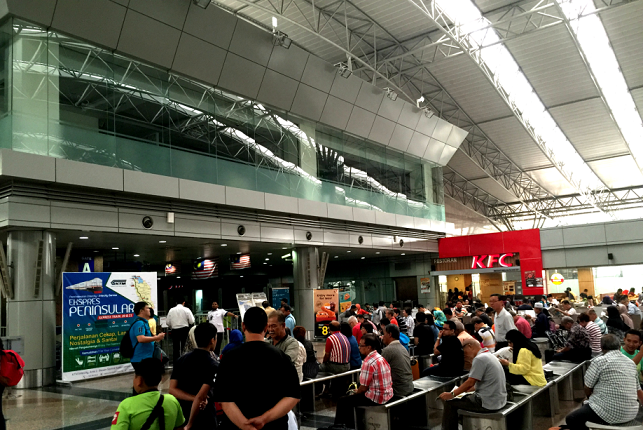 When I arrived, I went to the second floor to find Gate A and Gate B, which is where ETS passengers board trains heading to the southern part of Malaysia. Since the place was already packed, I sat at the waiting area, which was located in front of the KFC, and waited for the gate to open. 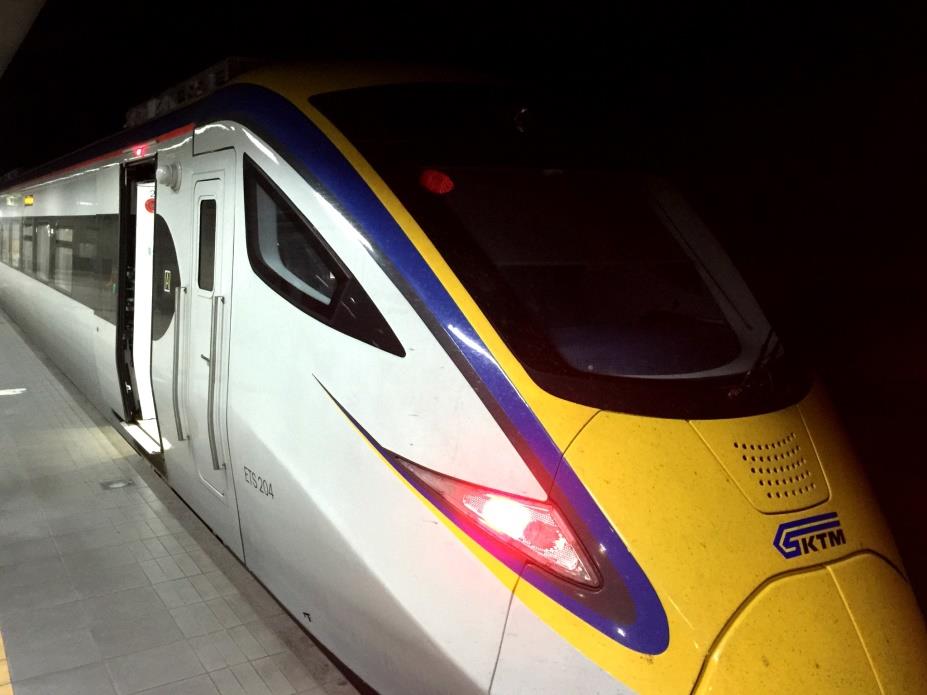 This is the train heading to Penang! Although it’s written that the last destination is Batang Besar, it will pass through Butterworth station and that’s the one I have to look out for. The journey by ETS from KL Sentral to Butterworth is about 4 hours, so my advice: be alert when you hear they announce the Bukit Mertajam station – because the station after that is Butterworth.

Once I arrived at Butterworth, I just followed the signboards to the Ferry terminal, which took less than 10 minutes. 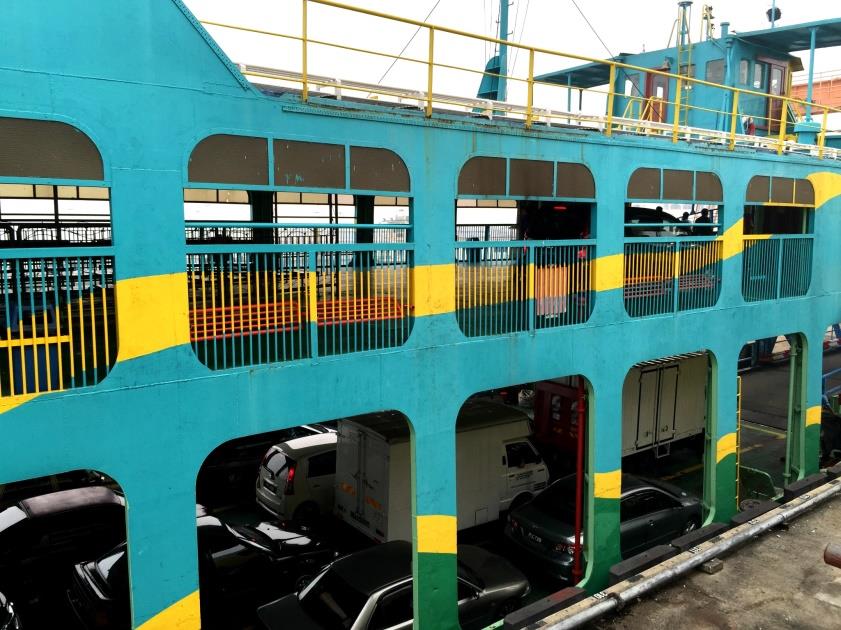 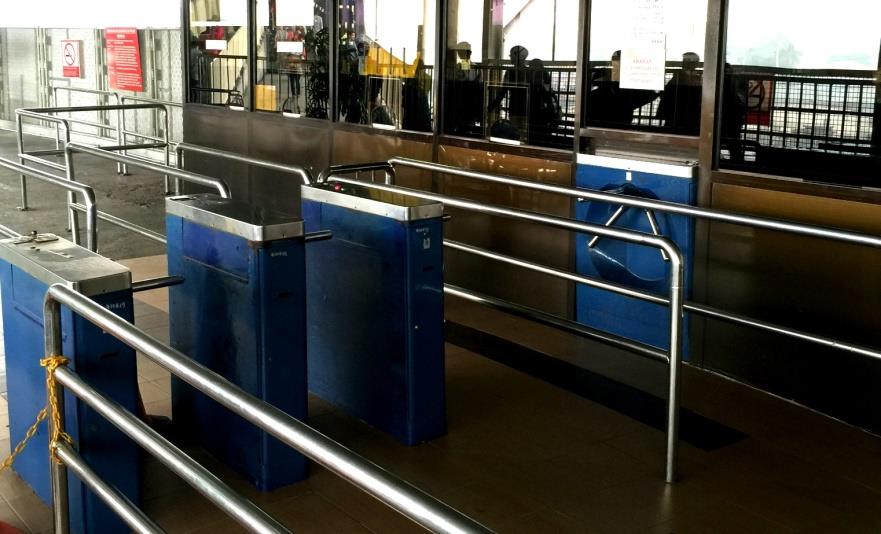 The cost per entry was RM1.20 and they even have a counter to change coins for you if you don’t have the change. The ferry trip from Butterworth to Penang Island took about 30 minutes, since it moved very slowly.

After I arrived at Penang Island, the next thing I did was take the CAT (free shuttle bus service) provided by RapidPenang to head to Komtar, where Prangin Mall is. 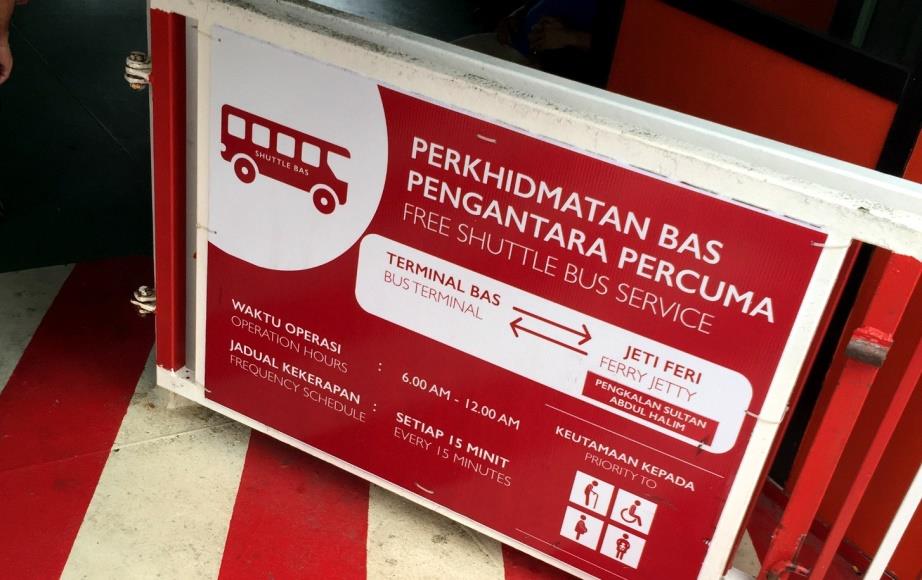 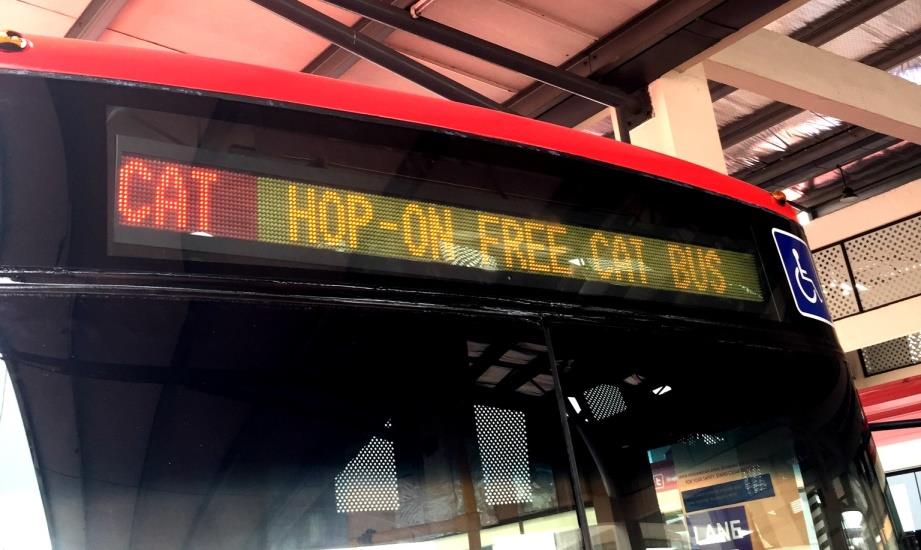 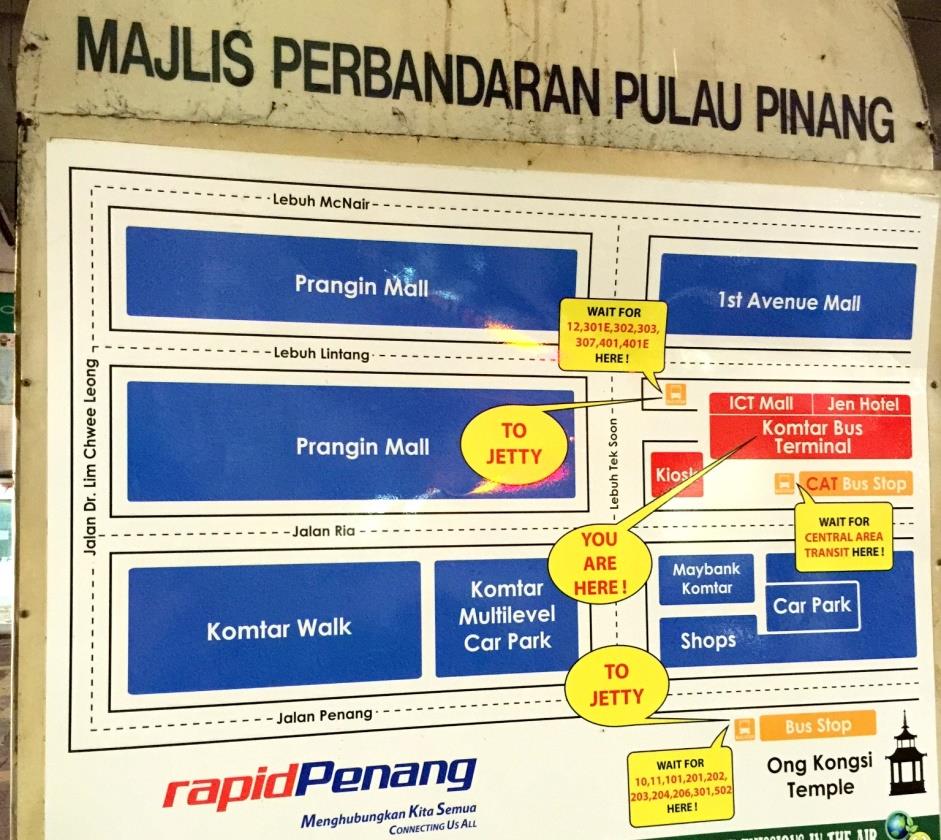 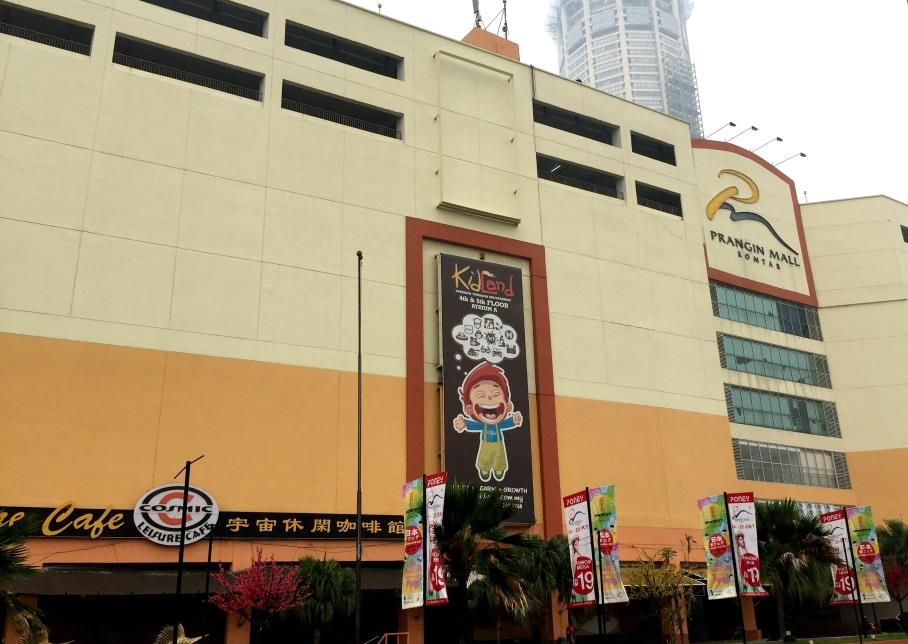 Then I headed to my hotel, which was just a 15-minute walk from the mall and is nestled within the UNESCO World Cultural Heritage zone in Georgetown. 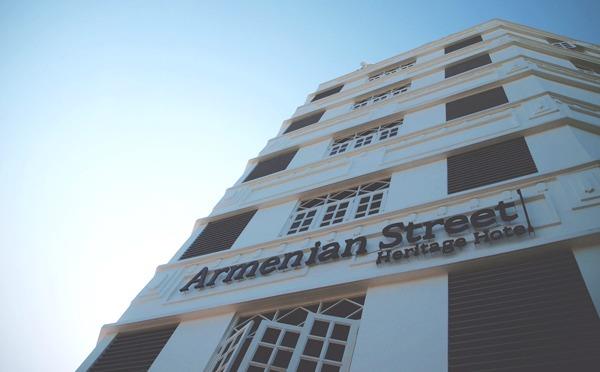 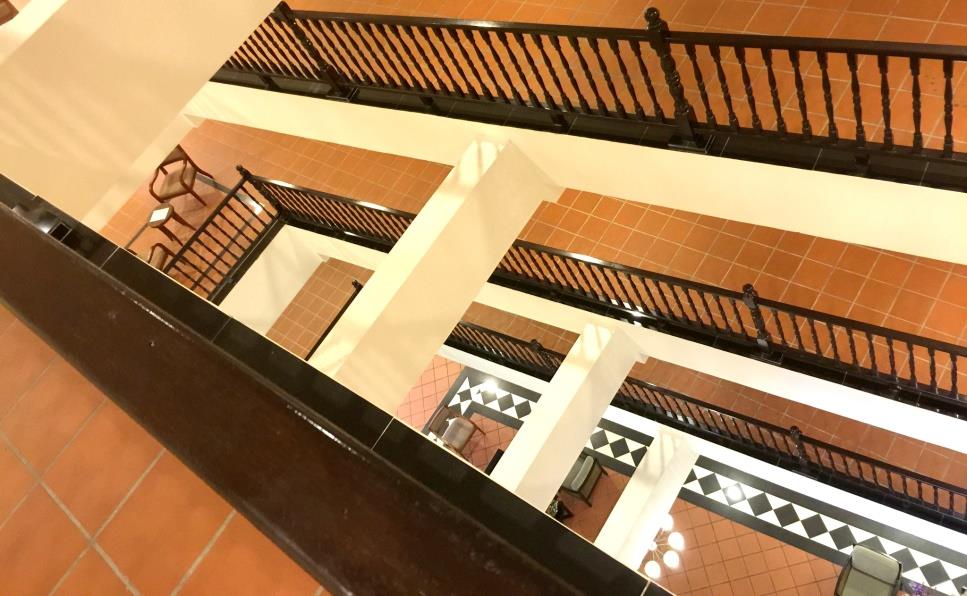 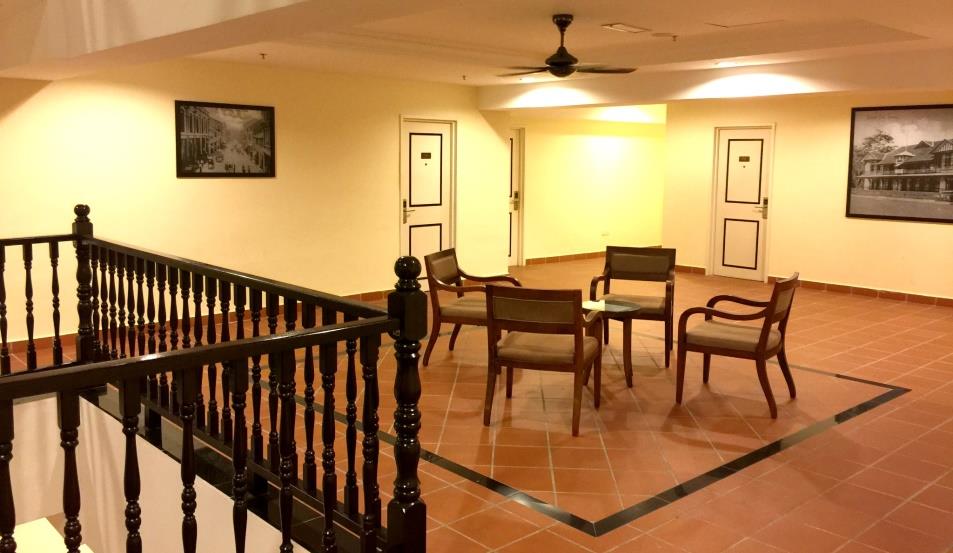 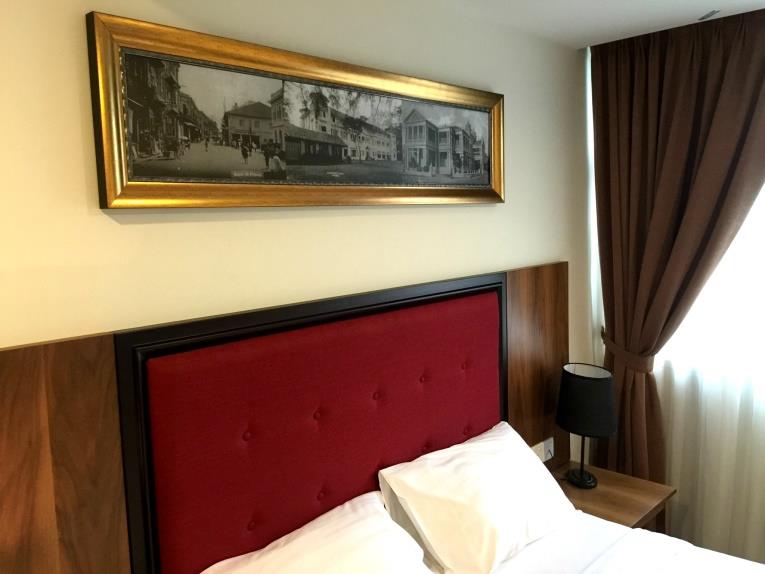 The Armenian St. Heritage Hotel has about 92 en-suite rooms designed for solo travellers, couples and families. And it’s nearby the heritage trails of museums, temples, eateries and the world famous “Little Children on a Bicycle” mural handpainted by renowned artist Ernest Zacharevic. 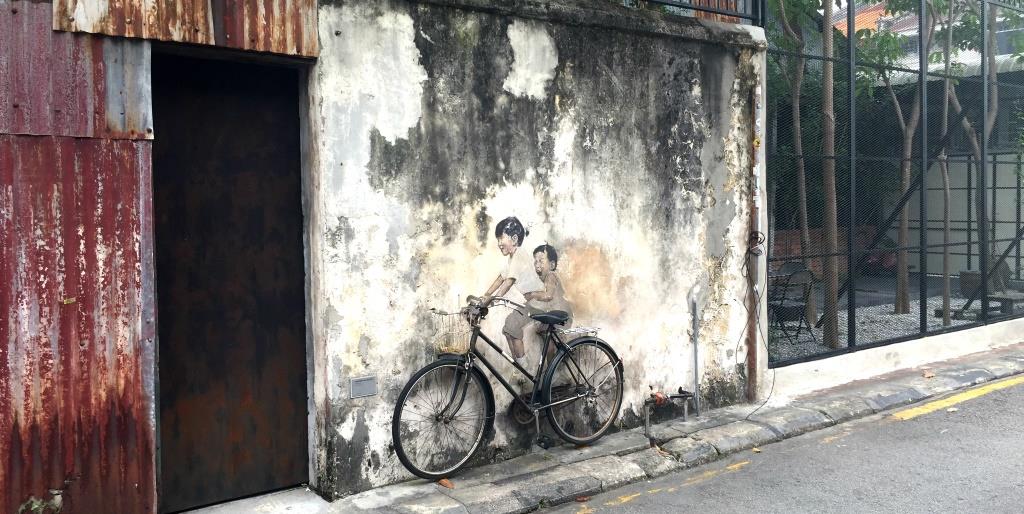 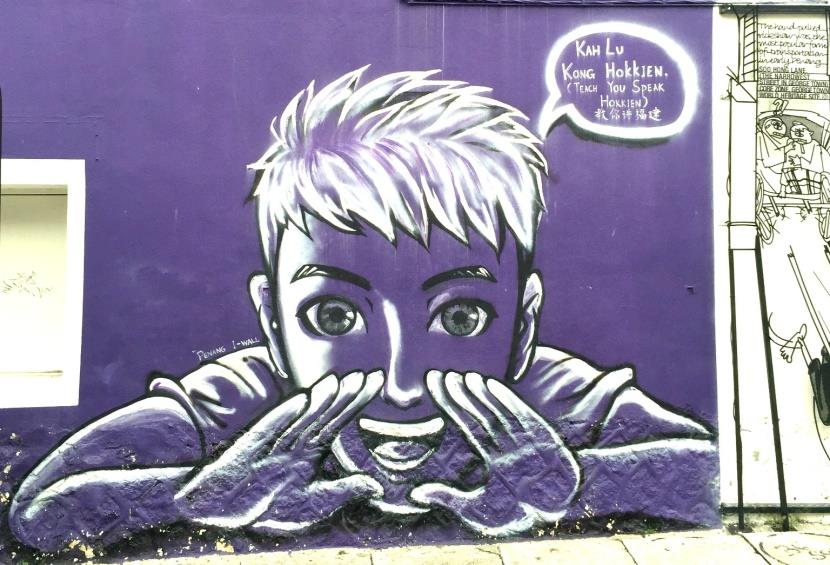 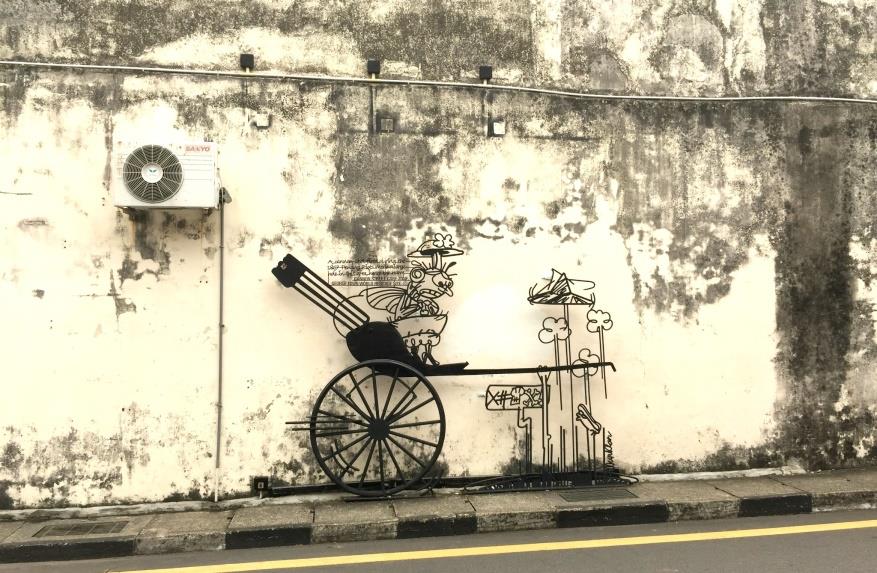 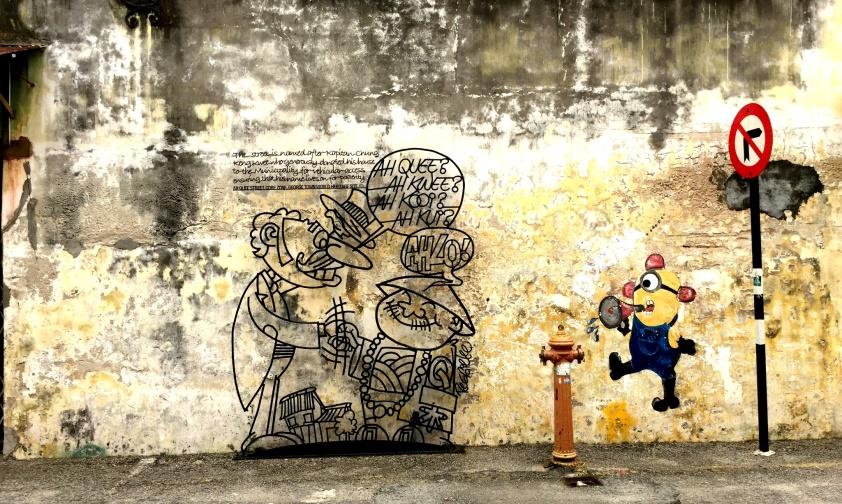 In Penang, the street art is one of the main attractions that looks simple, but is actually quite impressive.

I managed to go to a lot of places and try a lot of Penang food. But despite all that, I still feel like there’s not enough time. So as I got ready to leave the next day, I promised myself that I’d come back here again. Maybe next time I’ll take the bus to Penang, just to try it out.